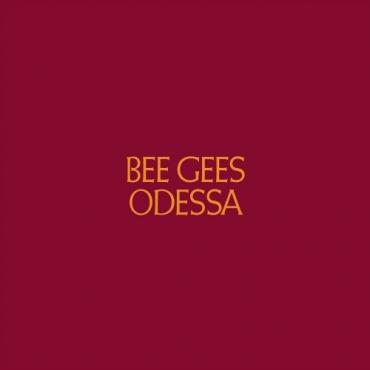 Rhino is well known for excellent packages when releasing reissues, and this latest is no exception. If you aren’t familiar with the pre-disco Bee Gees, you’re missing a great pop band with a prolific catalogue. Odessa might have been their best (an argument could be made for Bee Gees 1st) and here we have both stereo and mono versions of the original album and a third CD containing demos, alternate takes and arrangements and a couple of previously unreleased songs.

Read all about it in Blurt Online!