Under The Radar: Charles Caldwell 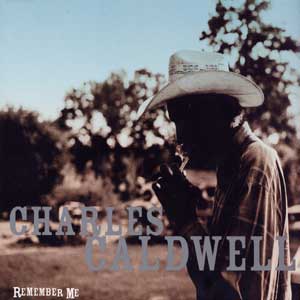 Pulled out this gem (Remember Me) today; I don’t know why. But damn, if it isn’t fine. Not a famous guy, but makes you wonder how much great stuff just goes untapped.  Clue yourselves.

Here’s my original take for Bucketfull of Brains from 2004…

The late Charles Caldwell never made any money playing his music, but the liquor flowed fast enough in its place. He squeezed every drop of pain out of a hollow body Gibson that he bought at fourteen and was still playing forty-five years later. Sadly, just when archivists at Fat Possum discovered him and convinced him to record, pancreatic cancer came along and kicked his ass. But somehow he summoned up enough willpower to get into the studio and capture his magic for posterity.

And what a record! More John Lee Hooker than Junior Kimbrough, Caldwell’s country blues is immediately accessible; his stark stomp and strum style only occasionally accompanied by subservient percussion. “I Know I Done You Wrong”. “Hadn’t I Been Good To You”. “I’ll Do Anything You Say”. The man is hurt.

When Keith Richards hears this record, he’ll dig up Brian Jones and start the Rolling Stones all over again.