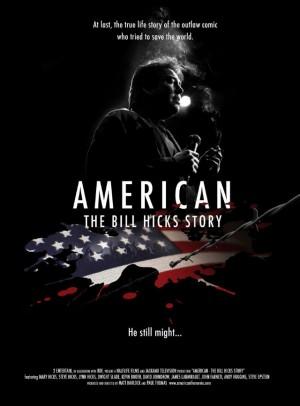 Premiered at SXSW and soon on its way to YOU!

God Bless Bill Hicks. One of a kind. Finally we’ll get to see the film we’ve been waiting for. Reports out of SXSW say it’s as good as you hoped it would be.

Watch the trailer for the film.

WARNING: Be careful going to the Americanthemovie-dotcom website as something is amiss; your browser might be hijacked and rerouted to a fake virus scan ad. This was occurring March 17th and hopefully will be fixed ASAP.

“What you find is that they don’t want you to talk about ideas on television”.

“That’s what being a patriot means…that you question the power.”

From beyond the Great Beyond. 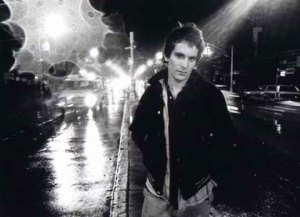 December Boys got it bad. RIP, my friend.

As I was preparing this piece Wednesday evening I learned of Alex Chilton‘s death, reportedly of a heart attack, at 59. I’m just… stunned. I can’t process this right now and do his memory justice in an hour, but Friday’s TGIF will be my tribute to a man I grew up with through the power of music. The Box Tops, Big Star, and everything in-between and after…what a tragic loss.