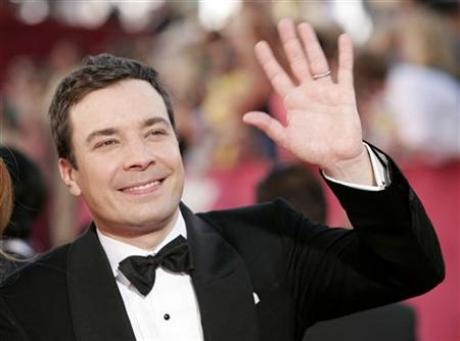 Jimmy Fallon proves he is *not* a Vulcan.

Truthfully, he used to annoy the hell out of me on SNL, but then most of that regime usually did. Jimmy always seemed sloppy and amateurish, laughing at this own jokes, but then again I hated Tina Fey always repeating the punch lines to her jokes when doing the news. Time heals.

It’s refreshing to see someone who knows he has a long road to the top be willing to take some chances and be genuinely thrilled to be in the late night hunt. I got that from Conan O’Brien when he first started under duress, and it’s one of the characteristics that has made Craig Ferguson so endearing.

So I’m excited to see what Jimmy will bring to the big stage at the Emmy Awards  tonight. I’m hoping a good dose of irreverence, since this is such a self-congratulatory event. But there has been a pretty big paradigm shift in television, from the power struggles in late night to who is behind the successful money-making comedies. The dynamic is younger and hipper, and that’s his audience and his peer base.

In the meantime, some wishes for some of the major categories – my ballot for whom I’d like to win, not who I think will win.

It’s going to be interactive tonight – tweets, emails, IMs, live blogs. Since I have a life, I’ll defer my reactions to it all until tomorrow. 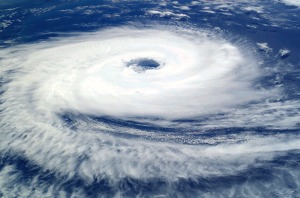