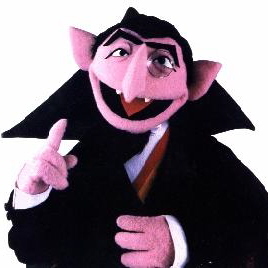 Mixtape: I’ll Be You

Back when I had that kind of time, I participated in a monthly tape swap, and for a time I had to dub these puppies in real speed. When we finally got to the CD stage and I could burn a disc at 2x I thought I was in heaven. What used to be a serious committment – the group was usually 35-40 people, so imagine the time and money involved – now can be done dirt cheap and at lightning speed. (I still participate in one of these groups twelve years running, although we’re down to one or two trades a year.)

I used to make the cassette art by hand; sometimes a drawing and other times a cut-and-paste job, then type and shrink the set list to fit on the inside flap and print them off on colored paper…cut them along the outline…fold and insert into the J-Card slot on every one. Like I said, I had that kind of time. If I find the original art for this one I’ll upload it someday, but I remember it was a variation on a Powerpoint silhouette image of a man holding a mirror.

I love tribute records, so this mixtape (from March 1997) was a tribute to tributes. It’s a great set and these covers are well worth seeking out. Now I have to find the actual tape, because just reading these names has me jazzed.

And I still miss Material Issue.