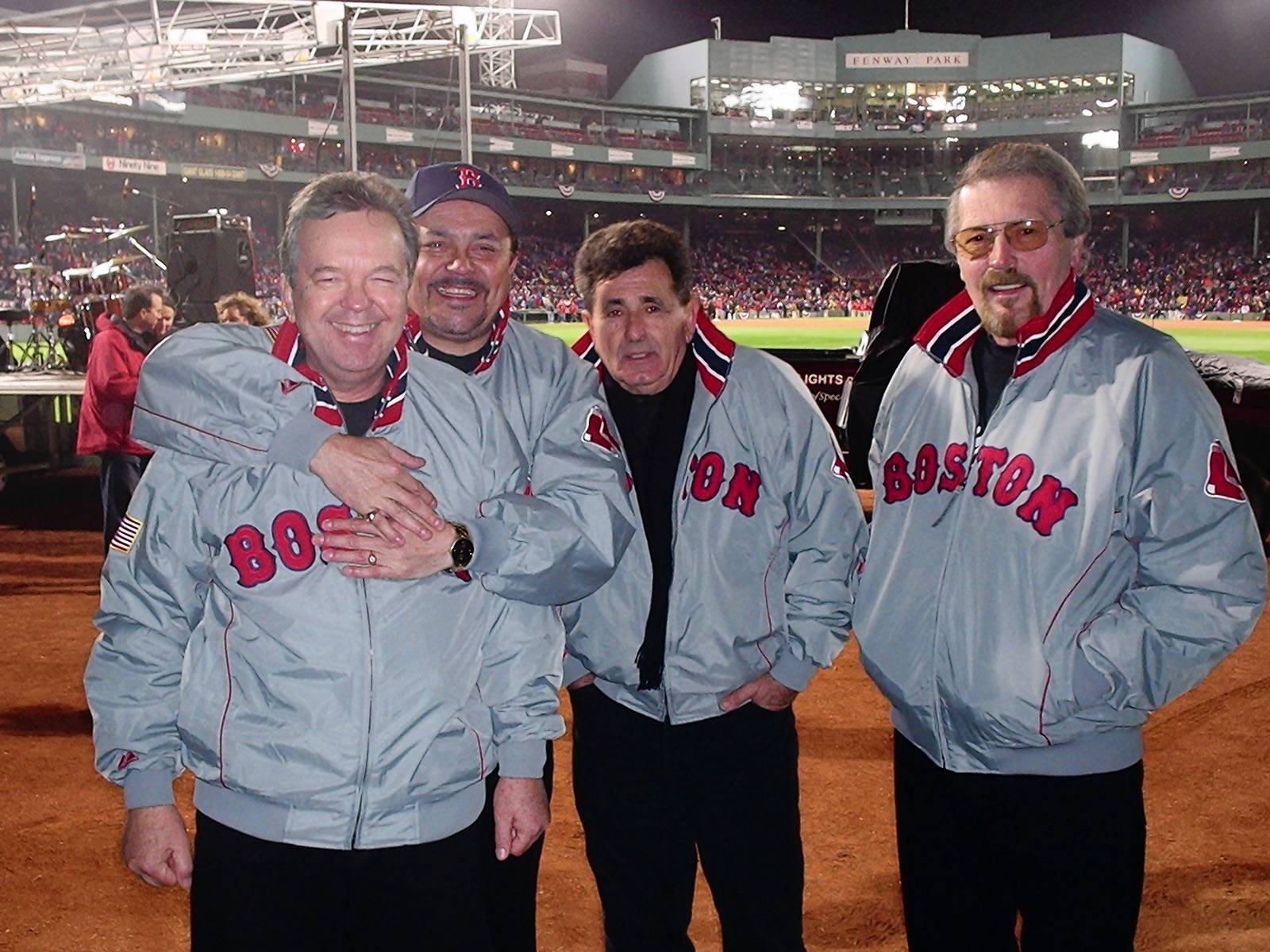 Out of the garage and back into your lives.

Far too often we dismiss a band as one-hit wonders because that’s all we ever hear. I was collecting singles when “Dirty Water” came growling out of the transistor radio in the mid-60s, and the chorus of that song was as much a part of every weekend party as “Shout” was in the 80’s after Animal House revitalized frat parties.

People who never even lived in Boston swore allegiance to The River Charles, but since FM radio hadn’t yet found its footing, The Standells disappeared from view as quickly as The Count Five or Crazy Elephant. Of course, they were making great records before that hit and afterwards as well. But for most people, they were one and done, albeit a great “one”.

Now, forty years after their demise, the band is heading back into the studio to record a new album including original songs (click here for a rehearsal video) and a re-recording of one of their vintage tracks that never saw the light of day. Founder Larry Tamblyn and long-time Standell John Fleck are joined by Greg Burnham and Adam Marsland. Tamblyn (yes, Russ’s brother and Amber’s uncle) is pragmatic in his approach to keeping the spirit alive.

The band promises that the new songs will capture the raw, driving sound The Standells were known for back in the ’60s. But in order to accomplish the mission, the band is reaching out for support through Kickstarter.

From the pitch page:

In order to do the music justice, the band wants to record it in the right studio situation – one that is not only state-of-the-art but also has the capacity to lay down tracks both digitally and on tape.  Plus, The Standells will be using an authentic Vox Continental.  The funds raised here on Kickstarter will be used towards those studio costs, tape stock, engineering, artwork, design, CD duplication and vinyl pressing expenses for all those who still love their 45’s and 33 1/3’s.

The Standells have learned from experience – No major label suits will be allowed in the recording studio and no producers will be dictating to them what to record. That is why The Standells are using July 4th as their funding deadline.  Independence Day for an Independent Group!

I love that Dirty Water