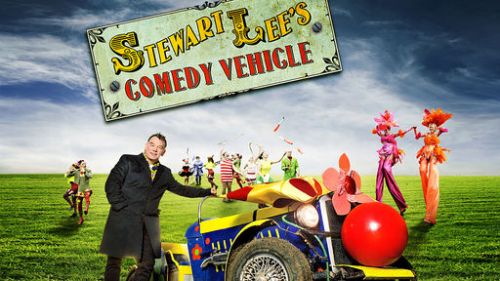 The new season of Stewart Lee’s Comedy Vehicle is upon us.

Not everyone gets Lee. Then again, not everyone got Bill Hicks, or Lenny Bruce, or Mort Sahl for that matter. There are those today who don’t “get” Doug Stanhope or Louis CK or Marc Maron, either. Y’know…because they don’t tell “jokes”…

“There’s that word again: jokes. Does it matter if Lee doesn’t have jokes, in the usual sense? Is his humour, mainly derived from a tortuous style and pregnant pauses, hilarious on its own merits? The gag of Lee’s performance is that he’s not prepared to give general audiences what they expect from stand-up comedy — with a pace that makes Steven Wright look like Lee Evans. Lee would rather breakdown the minutiae of his own material, during the gig itself, and preempt audience criticism in the moment.”

Load up on Stewart Lee here and here. 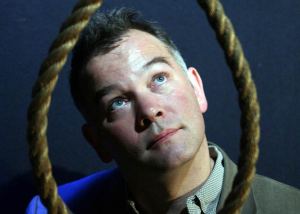 Famous to many for The Champ, also for his career rebirth in the Superman movies. But when I was a kid, I knew him best as the towhead who had a big crush on Miss Crabtree. I didn’t blame him.